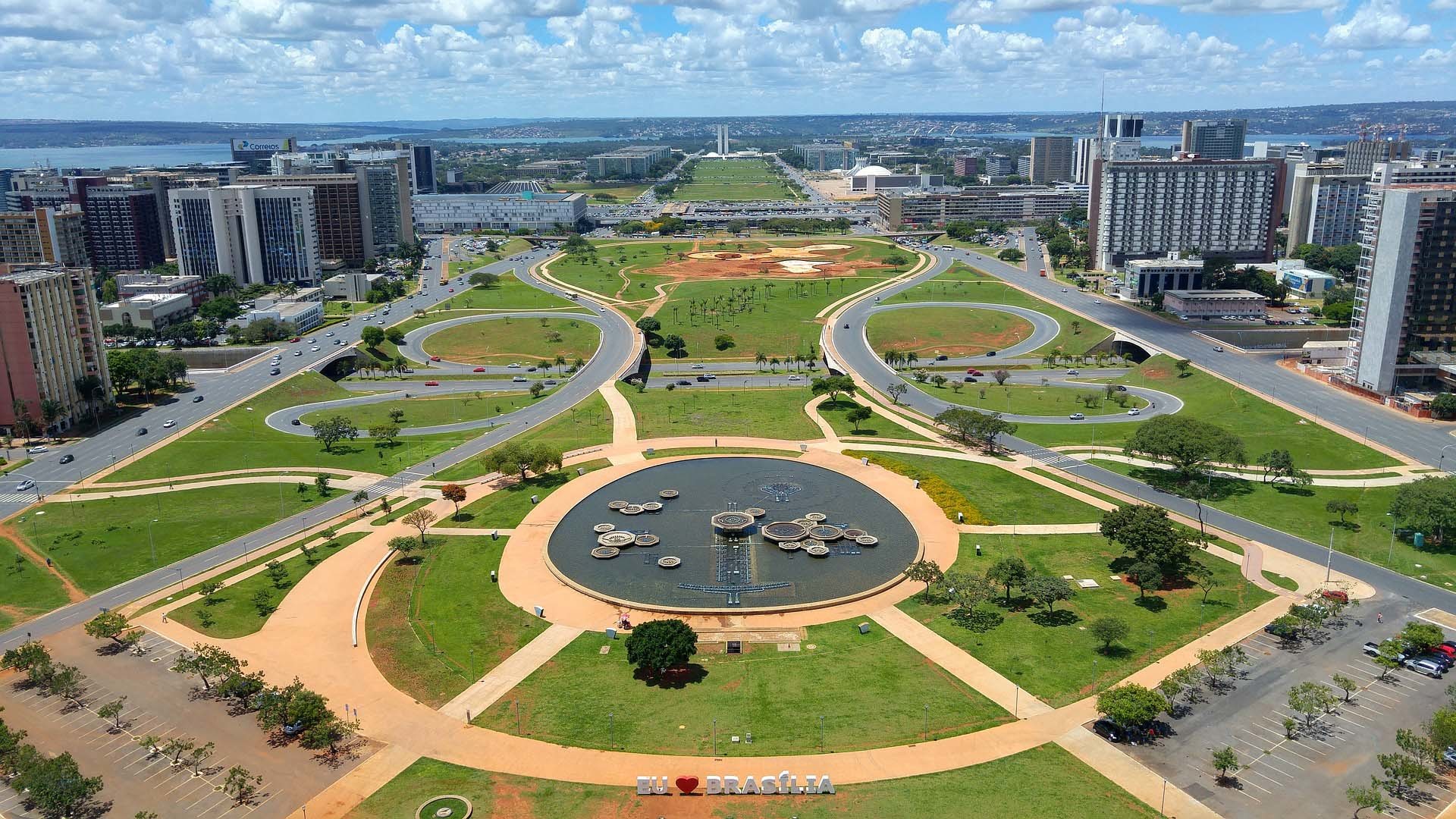 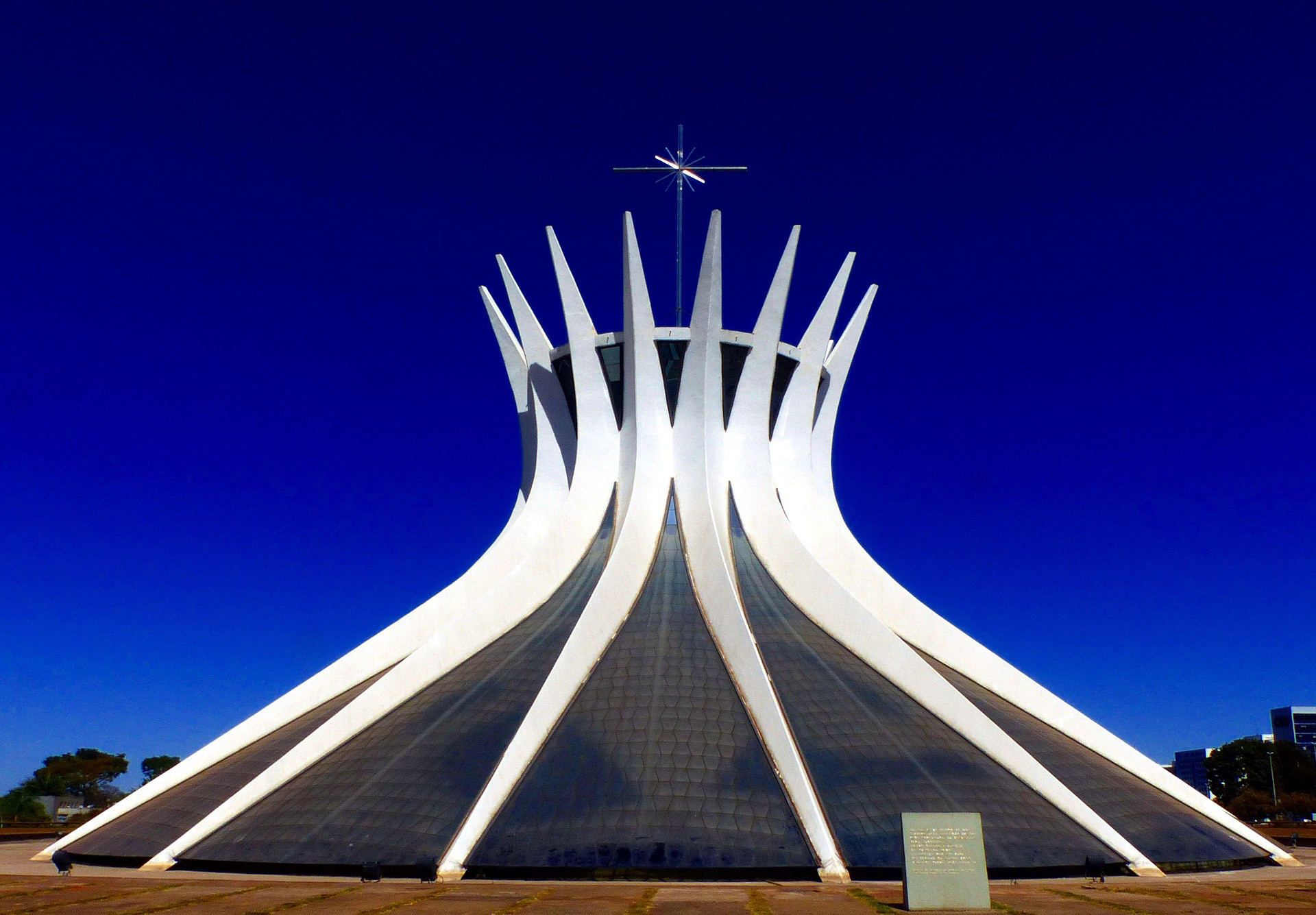 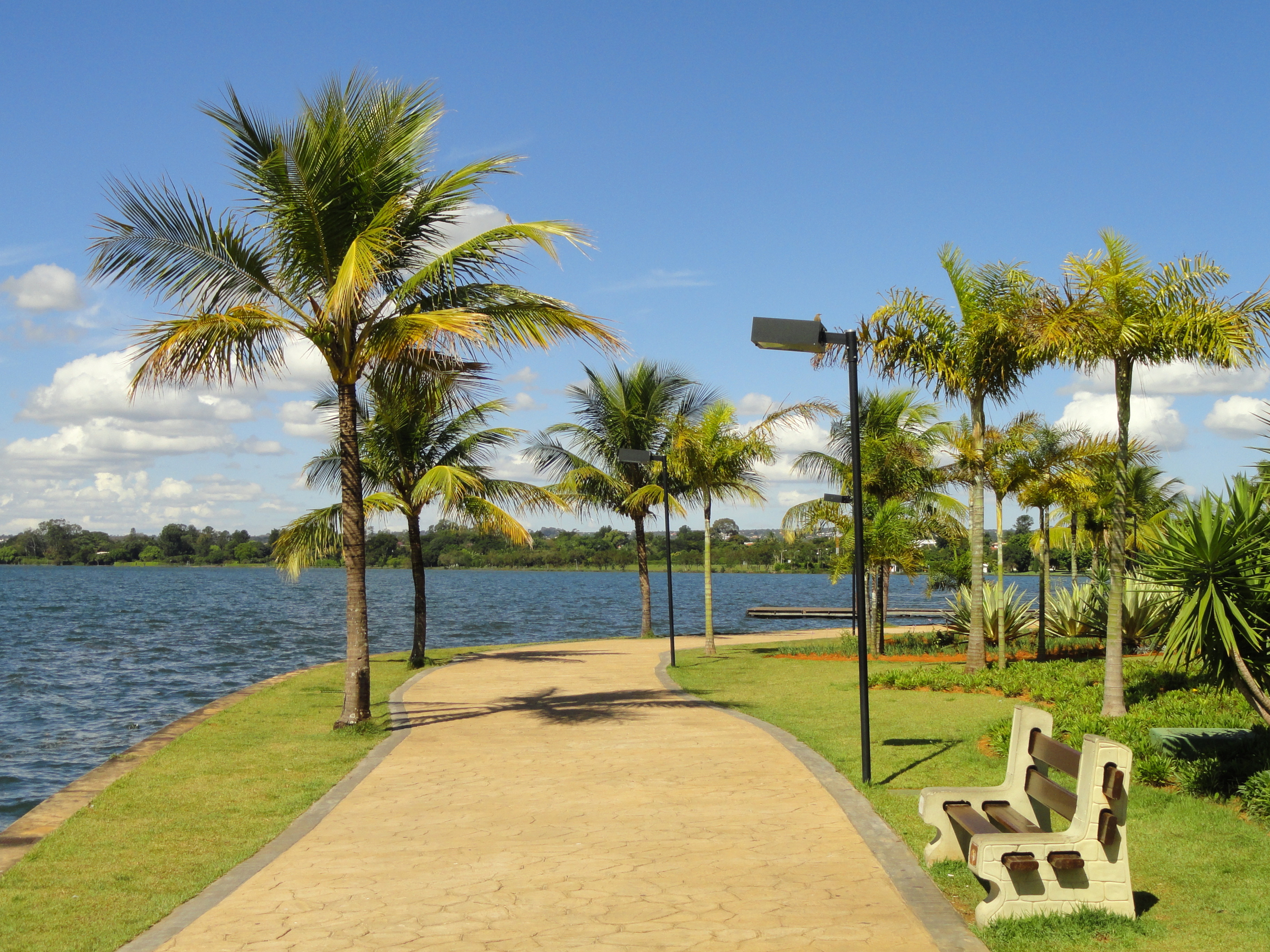 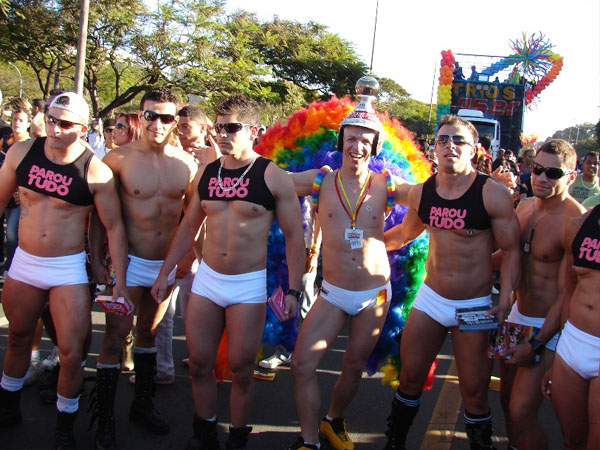 Brasilia is the capital of Brazil as well as federal district. The new capital was built in only four years, as a modern urban with stunning architecture.

The destination is city lovers and those also looking for a place with nature and greenery. There are numerous very large parks. The country’s third largest city but as recently built does not have the history or charm of other Brazilian cities.

Brasilia will for sure never be the must-visit destination for foreign visitors. It does not have the captivating atmosphere, beaches and the beautiful landscape such as Rio de Janeiro and it is not a melting pot of cultures such as Sao Paulo.

Lesbian, gay, bisexual, transgender and queer (LGBTQ) rights in Brazil are among the most advanced in Latin America and the world.

Gay couples in Brazil enjoy the same rights guaranteed to heterosexual ones since 16 May 2013, including marriage. In June 2019, the Brazilian Supreme Court ruled that discrimination on the basis of sexual orientation and gender identity is a crime the same as racism.

The status of LGBTQ rights in Brazil has grown since the end of the military dictatorship in 1985, and the creation of the new Constitution of Brazil of 1988.

Generally, with the world’s largest gay pride event in Sao Paulo and carnival which is popular in every city the Brazilian popular are generally open minded towards LGBTQ community.

The airport offers bus lines no. 113, 113.1 and 113.2 that operate directly from the airport to the city and vice versa. These buses take passengers to the central parts of Brasilia.

Brasilia Airport is not connected to the metro although it is possible to reach the nearest station by bus.

You will find a taxi rank at Terminal 1 on the Arrivals Level and right in front of Terminal 2. Look for a licensed taxi and agree the price before the ride.

Getting around the city on food is easy and many of the streets are almost empty however the city was not designed for pedestrians. Uber and taxis are available if you get tired or want to go further than you feel like walking.

Brasilia is not a top tourist destination, but is still a capital city with many hotel choices. The city does not have a typical centre as it was built artificially so look for a hotel close to the main architectural sights and close to the metro.

As Brasilia is a new modern city, you won't find here any old stone cathedrals, churches, museums etc like in other cities. Brasilia is a must-visit city for all modern architecture lovers.

Metropolitan Cathedral alias Cathedral of Brasilia was designed by Brazil's famous architect Oscar Niemeyer. Once you enter the underground entrance you can fully appreciate the grandeur of this building which looks small from the outside.

Esplanada dos Ministerios is a complex of tall buildings which contains all the ministeries of the country. A place where all the important decisions about the country are being made.

Praca dos Tres Poderes (Three Powers Square) is a plaza at the end of Promenade of Ministeries. Its where you will find three impressive buildings which are the seats of Brazil's highest authorities such as the National Congress, the Presidential Palace, and the Federal Supreme Court. Palacio do Planalto is the official seat of the President of Brazil.

Brasilia's Television Tower is hard to overlook as it is 224 meters high. It is possible to get to the observation deck for free.

Carnival in Brazil is popular with most Brazilians held annually at the end of February or early March depending on the dates for Easter is popular with the LGBTQ community.

Brasília Pride is the collective that organizes a festival of the same name and which includes the LGBTQ pride parade, the biggest street act in the Federal District and the third oldest in Brazil. Held annual at the end of June.