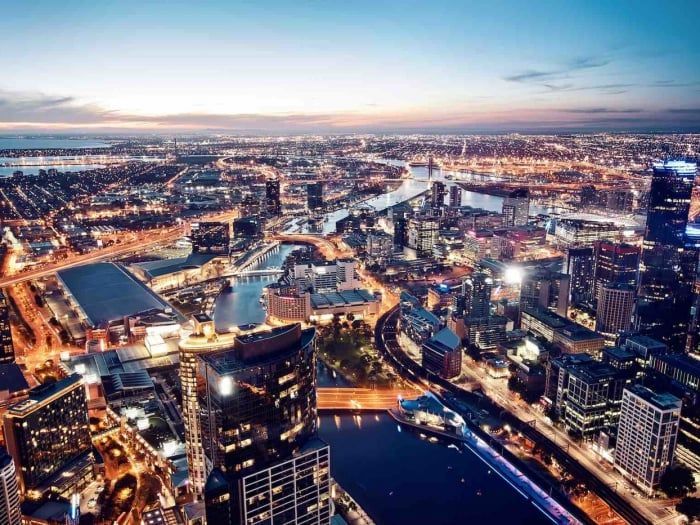 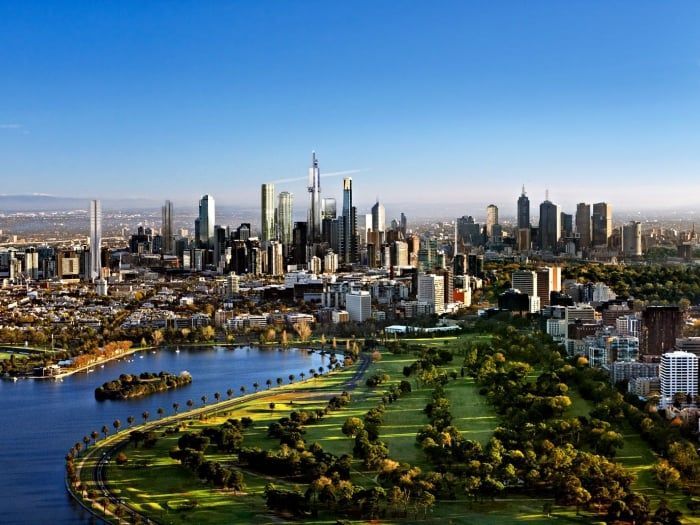 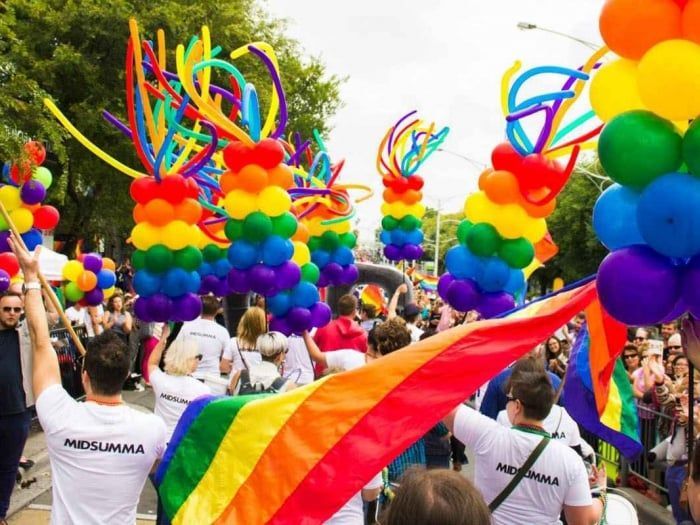 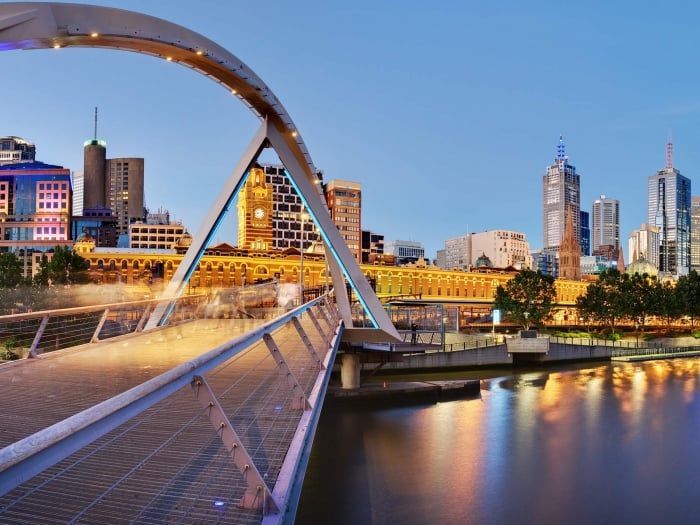 A low-key city in Australian with friendly gay community

Melbourne is the capital and most populous city of the Australian state of Victoria. It has a population of approximately 5 million and the locals are referred to as "Melburnians".

The city was founded on the 30th of August 1835 as a British colony of New South Wales. It was declared a city by Queen Victoria in 1847.

The city has a European feel with bookshops, cafes and architecture and multicultural population.

The city has a large gay scene that is both gay tolerant and gay friendly.  Melbourne has a lower profile than Sydney. With a few gay friendly areas of the city such as Carlton, Fitzroy and St Kilda. The city is a popular with gay community wanting to live in a city smaller than Sydney.

Like in most Australian cities local people have a high dependency on their cars for transport. Melbourne has an integrated public transport system based around extensive train, tram, bus and taxi systems.  Melbourne is home to the world's largest tram network and a good way to get around the city. Melbourne's trams are recognized as iconic cultural assets and a tourist attraction.

The main airport serving the city is Melbourne Airport.

Airport shuttle buses operate from Melbourne Airport and the city. SkyBus is the main airport shuttle and departs from two locations directly outside the airport terminals and operates 24 hours a day. The shuttle takes you to Southern Cross Station in centre and takes between 20 - 35 minutes.

A taxi to the city should cost between A$60 and $70, including the compulsory airport fee payable by departing taxis and toll way charges. This will all be included in the final fare.

There are also a number of shuttle buses that run directly from the airport to inner city hotels avoiding the need to take a taxi direct to your hotel from Southern Cross Station.

The is also the option to use a public bus this is much more time consuming,

Melbourne has some exclusively gay or hetero friendly bed and breakfasts, guest hotels and even a leather and bear hotel. In addition, there are a number of very gay friendly places to stay.

All places to stay bookable on our site are exclusively gay or very gay friendly so you will receive a warm welcome.

Melbourne is an international cultural centre and the city serves as Australia's cultural capital.

The City Circle Tram provides free transportation between many of central Melbourne's sightseeing attractions. The "hop-on, hop-off" service to several of the most popular tourist attractions such as Federation Square, the Old Treasury Building, Parliament House, and Princess Theatre. It connects with the Melbourne City Tourist Shuttle another "hop-on, hop-off" bus service that runs on another Melbourne city circuit.

Flinders Street Station is a major landmark in central Melbourne and the busiest suburban railway station in the southern hemisphere. The Victorian architecture and large clock faces connect the city to the past.

Federation Square is across the street from Flinders Street Station and has a distinctive architectural style surrounded by shops and galleries.

Australian Centre for the Moving Image is at Federation Square and a free museum that maintains a large collection of exhibits pertaining to Australian computer animation, film television and video industry.

Queen Victoria Market is the southern hemisphere's largest open-air market for purveyors of fresh farm produce and a variety of merchandise. It is a modern-day Arabian bazaar and a historic Melbourne landmark dating back more than 120 years.

The city of Melbourne nightlife is mainly located in Fitzroy and St Kilda area of the city.

Sircuit Bar is a predominantly gay bar with a coffee lounge, a maze /cruise area with private rooms/booths, movie lounges, smoking area and pub. Men Only on Wednesday Friday & Saturday but mixed on other days. Address 103/105 Smith Street.

The Peel is a gay club with a mixed crowd with a strict door policy of men only. Address 113 Wellington Street.

Melbourne has a good mix of cafes and restaurants serving a variety of different cuisine. Look with your eyes as food being serviced to other dinners and them make your choice.