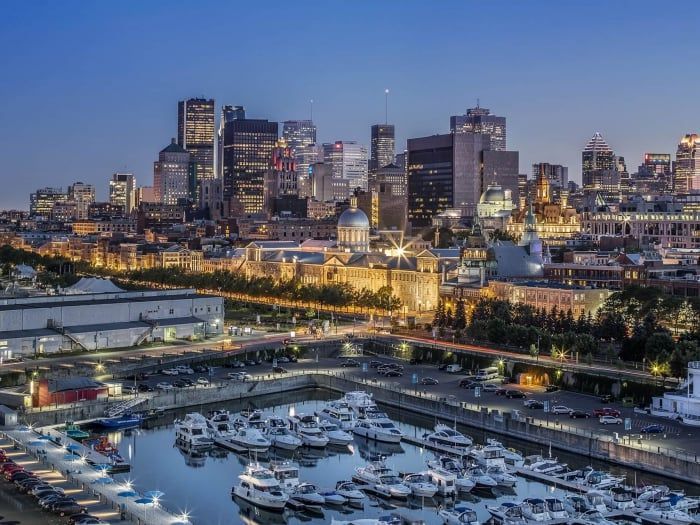 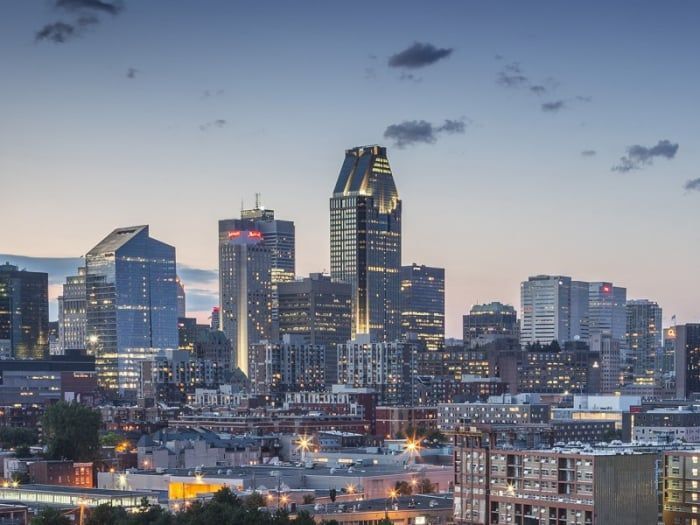 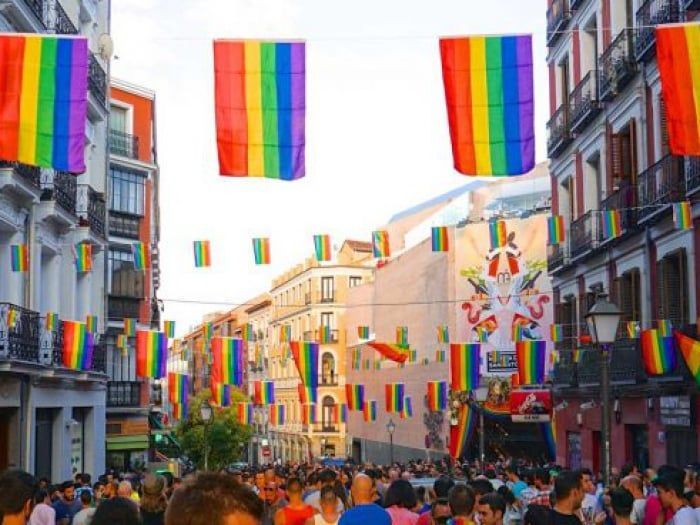 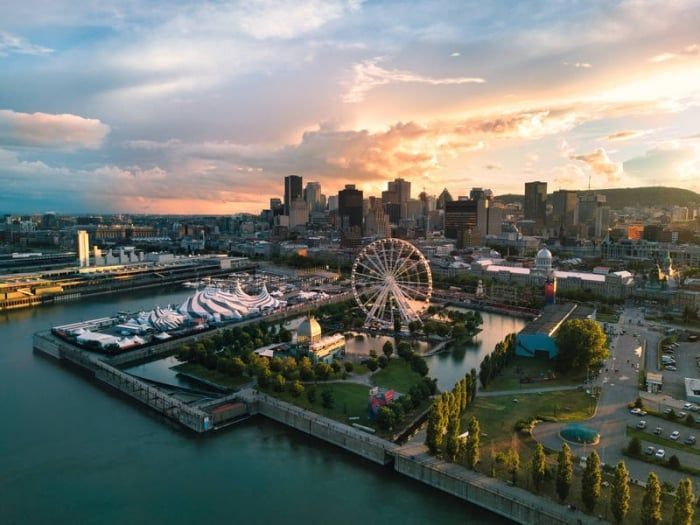 Montreal the largest French speaking city outside of France. A city which is the most European looking city in Canada and North America.

Montreal is the largest city in the Canadian province of Quebec and second largest city in Canada. Originally called Ville-Marie ("City of Mary") the city is centred on the Island of Montreal. It has a distinct four-season continental climate with warm to hot summers and cold snowy winters.

French is the city's official language and is the language with approximately 60% of the population able to speak both English and French. Montreal is therefore the second largest French speaking city in the world after Paris.

A diverse and welcoming city Montreal is a bursting Canadian and European culture. With its European heritage it has one of the largest gay villages in the world with bars, cafes, clubs, restaurants, boutiques and charming places to stay.

Montreal’s Gay Village is around the Sainte Catherine Street area of the city.

Despite the of the city the parts of Montreal that interest tourists are in relatively compact area of the city. Getting around the city is easy and a large part of where you want to visit can be reached on foot or short ride on public transport.

Montreal Trudeau airport is located approximately just 20 minutes from downtown. There are various options for making your way to the heart of the city.

If you take a taxi downtown, they have flat rate including a tip. Check with the information desk or drip for the current fare.

Montreal is a city with some exclusively gay or hetero friendly bed and breakfast, boutique hotels or guest houses as well as number of very gay friendly places to stay. It is a city that has many conventions and corporate events so it is always wise to book your accommodation in advance to guarantee availability and choice.

Montreal’s Gay Village is around the Sainte Catherine Street area of the city where you will find the gay or gay friendly places to stay which is a good location for the nightlife and to get around the city from.

Despite the of the city the parts of Montreal that interest tourists are in relatively compact area of the city. The major museums and arts venues are in the Centre Ville (Town Centre) area where you'll find Rue Sherbrooke, probably the city's most elegant thoroughfare.

Vieux-Montreal is where the city began, and its original foundations and streets are preserved in the Pointe-à-Callière museum. This was the heart of the colonial town and its old buildings make it the most picturesque area in the city. This is where you'll find most of the historic attractions, as well as the popular waterfront promenade along the Vieux-Port (Old Port).  Vieux-Montreal (Old Montreal) is a remarkable concentration of buildings dating from the 17th, 18th, and 19th centuries. The district has the delightful feel of a Parisian-style quarter situated between the waterfront and the business hub. Its many historic sites, streets, and landmarks are easily explored on foot.

Notre-Dame Basilica founded in 1656 is Montreal's oldest church. The twin towers of the neo-Gothic façade face Place d'Armes. The admission charge to the basilica includes a 20-minute tour or you can take a one-hour tour that gives more historical information and access to private areas, including the second balcony and crypt. Address: 110 Rue Notre-Dame Ouest.

A few of the most popular bars as listed below.

Bar Renard is a stylish gay friendly cocktail bar with cute boys and parties that go on to very late at weekends. The bar operates as a restaurant during the day. Address 1272 Rue Sainte-Catherine.

Campus is a men's strip club in Le Village with two bars and a private salon for lap dances. Address 1111 Rue Sainte-Catherine.

Around Rue Sainte Catherine there are numerous cafes and restaurants to choose from serving all types of different cuisine. Lot with your eyes to see the food being served to other customers and how cute the other customers and staff are before making a decision on where to dine.

There are 3 saunas in Le Village area of Montreal each with a different atmosphere and crowd.

Oasis is a sauna that looks like a hacienda but feels more like a labyrinth. Has different theme nights and mixed crowd depending on the hour you visit. Address 1390 Rue Sainte-Catherine

Sauna Centre-Ville has been operating for over 20 years. Attracts mixed crowd like all other saunas depending on the time you visit. Long term stays are welcomed with special discounts. Address 1465 Rue Sainte-Catherine.

The two main gay events in Montreal are the Black and Blue festival and gay pride.

Montreal Pride takes places every August. It is 10 days of festivities, parties, events and a huge parade on the final day which engulfs the entire city. The handsome Canadian Prime Minister Justin Trudeau normally leads the parade.

The Black and Blue gay festival is held annually in October. It takes place during the Canadian Thanksgiving weekend. On each of the five-day event there are  different themed parties typically called the Jock Ball, the Leather Ball, the Military Ball, the Black & Blue Main Event and finally a Recovery Party.