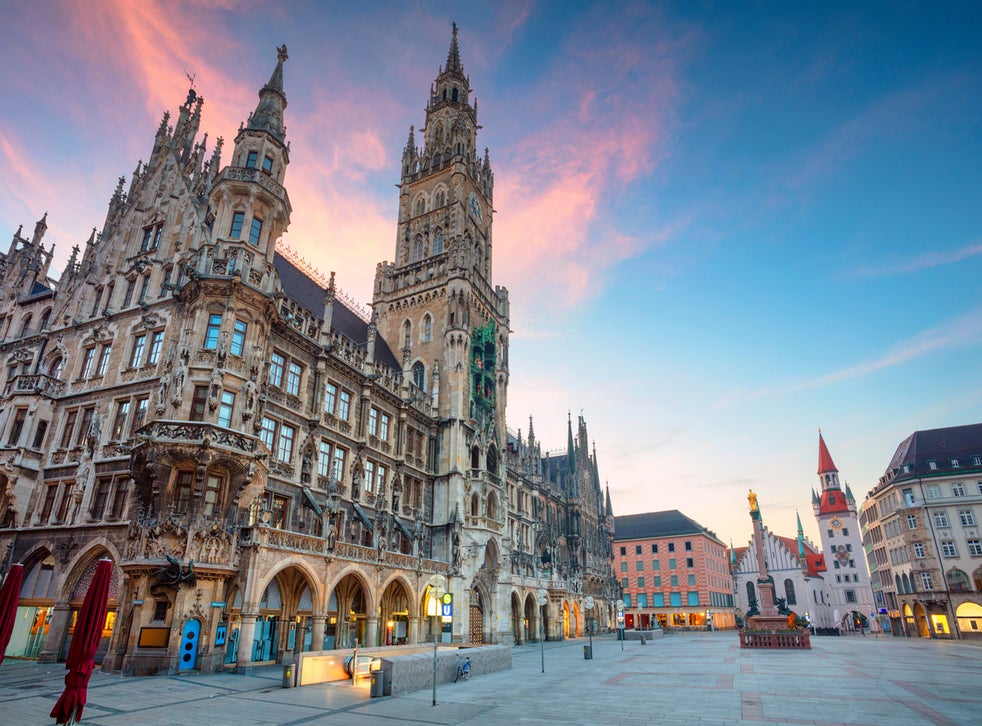 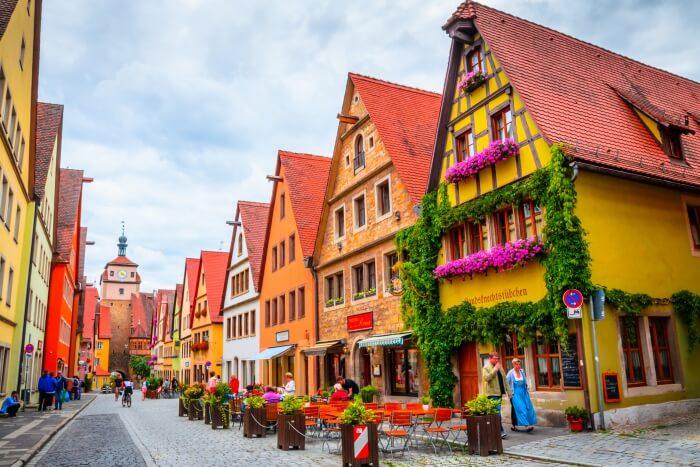 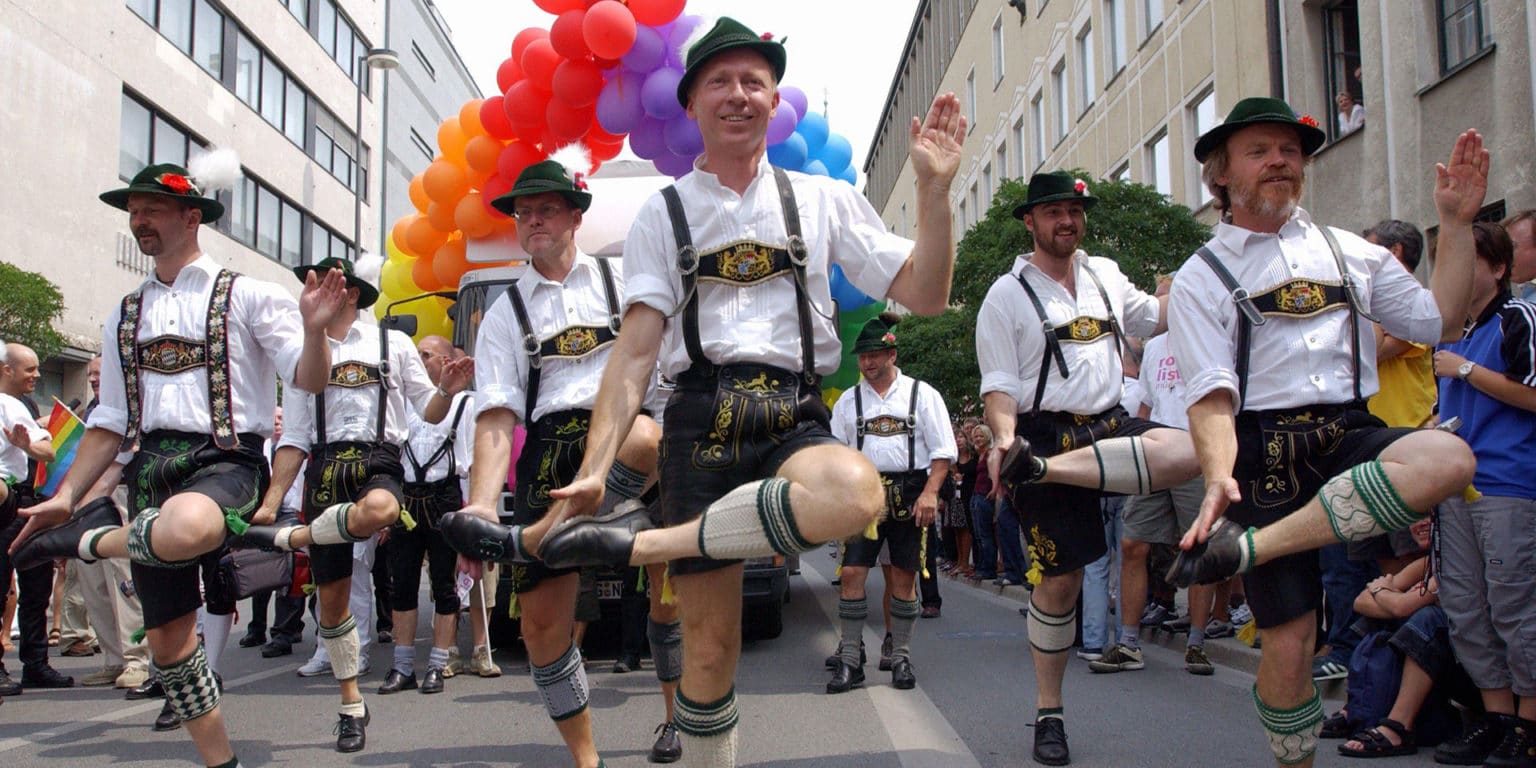 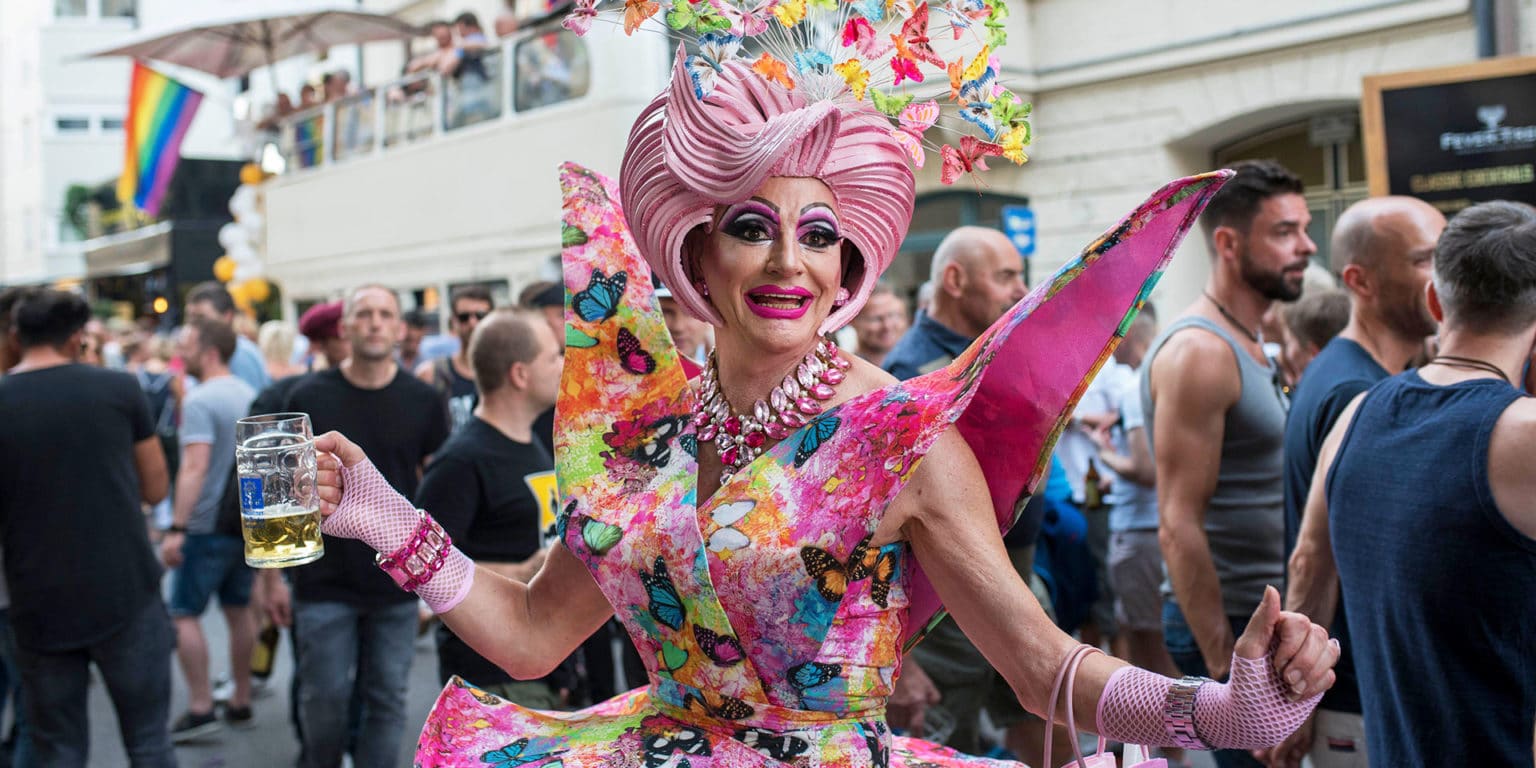 Munich is the capital of the German state of Bavaria and Germanys third largest city after Berlin and Hamburg. The city is situated on the banks of the River Isar north of the Bavarian Alps.

The name of the city is derived from German term Munichen which means "by the monks".  The monks of the Benedictine order ran a monastery at the place that was later to become the Old Town of Munich

Munich was first mentioned in 1158. Once Bavaria was established as a sovereign kingdom in 1806, it became a major European centre of arts, architecture, culture and science.

The first attempt of the Nazi movement to take over the German government in 1923 with the Beer Hall Putsch was stopped by the Bavarian police in Munich with gunfire.

After the Nazis' rise to power, Munich was declared their "Capital of the Movement". During World War II, Munich was heavily bombed and more than 50% of the entire city and up to 90% of the historic centre was destroyed.

Munich is one of the most prosperous and fastest growing cities in Germany.

Munich officially became the capital city of the Kingdom of Bavaria in 1806 and in 1810 staged its first Oktoberfest. This 16-day late September/early October beer culture event attract millions and allows the locals to dress in the traditional snug fitting Lederhosen for the men or bosom embracing frilly tops for the women.

Immediately south of the Altstadt (old town) you'll find one of the country's more established gay zones: the Glockenbachviertel.

Munich's gay scene is established and comfortable, though far less leathery than in the past. As a full-on gay destination Munich is more relaxed than Berlin and much less geared to the fetish scene.

Munich is relatively compact and if you are staying in the Altstadt (old town) are of the city you can walk around the majority of the city easily to see the tourist attractions and nightlife.

There is an organized shuttle service from Munich airport to the Central station in the city. The Lufthansa Express Bus goes every 15 minutes and the journey time is 45 minutes

The airport’s own train stop is a short walking distance away from both terminals 1 and 2. The trains (S-Bahn) go to Munich’s main train station on 2 different train lines S1 and S8 taking different routes.

Several taxi companies operate in Munich. There are taxi stands outside Terminal 1 and Terminal 2 but a quite expensive way to reach the city centre.

Munich is a city with some exclusively gay or hetero friendly hotels as well as number of very gay friendly places to stay. It is a city that has many conventions and corporate events so it is always wise to book your accommodation in advance to guarantee availability and choice.

All accommodation bookable on this website are exclusively gay or gay friendly so you can be assured of a warm welcome.

Neues Rathaus is Munich’s town hall on Marienplatz is a Gothic monument. The facade is festooned with pinnacles, niches with little trefoil arches and statues of the first four Bavarian kings on the bay of the tower. Munich’s population doubled in less than 20 years between 1880 and 1900, and the Neues Rathaus, which was originally completed in 1874 had to be expanded barely 20 years after it was finished.

Englischer Garten (English Garden) was created in the 18th century. The park begins on the left bank of the Isar in the north behind the Residenz. At 370 hectares this expanse of lawns, tree groves, pasture, waterways and a lake is one of the world’s largest urban parks and bigger than New York’s Central Park.

Marienplatz in front of the Neues Rathaus will be brimming with locals and tourists out shopping, sightseeing or just watching the city go by. The square has been at the centre of the city since the 12th century and is named for a Marian column that was raised here in the 17th century. The monument is from 1638 and celebrates the withdrawal of Swedish troops from Munich during the 30 Years’ War.

Viktualienmarkt is the city’s food market built 1807 when it grew too big for Marienplatz. Viktualienmarkt is somewhere for people to do their grocery shopping with 140 indoor and outdoor stalls and shops selling fresh fruit and vegetables, sausage, cheese and specialty foods. There is a big biergarten (Beer Garden) in the centre of the marketplace. If you’re peckish this is a nice place to stop for typical German food and drinks.

Camp is a bar with a misleading name as is an old-fashioned cruise bar with camouflage netting, slings, glory holes and men. Address Reisingerstrasse 15

Edelheiss is a small rustic bar the get packed with bearded bear clones in checked shirts and their admirers. A friendly place to stop for a drink on a night out in Munich. Address Pestalozzistrasse 6

Ochsengarten is a fetish bars that attracts regular local clientele. There's a small dark room at the back. Address Mullerstrasse 47.

Cafe Nil is a café-bar serving food and drink surrounded by stools and a room dotted with sofas for hanging out. Address Hans-Sachs-Strasse 2

Munich has a large number of gay and gay friendly restaurants around Mullerstrasse and side streets. Just wander and search with your eyes to see the food being served to the customers and how cute the customers or staff are before making final decision where to dine.

Within the gay quarter of Munich, you will find lots of small boutique shops sell fetish gear and other types of men’s clothing. The other main shopping area is in the centre close to Marienplatz.

Munich Gay Pride is called Christopher Street Day in memory of the gay uprising in New York's Christopher Street in June 1969. The parade and show afterwards is in Marienplatz. This annual event takes place in the middle of July.