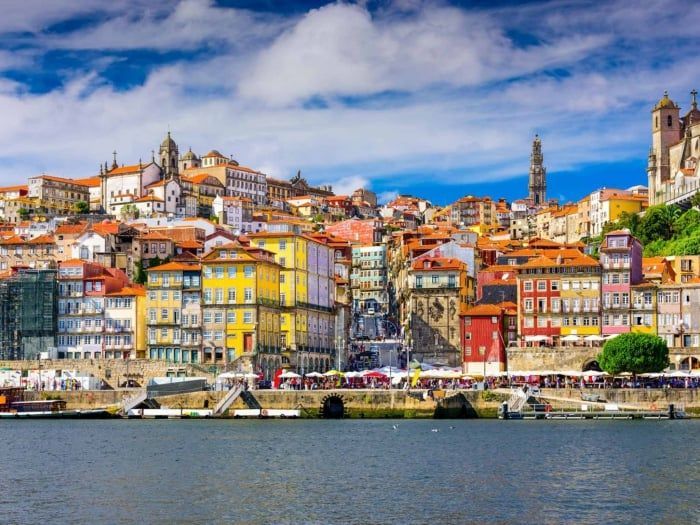 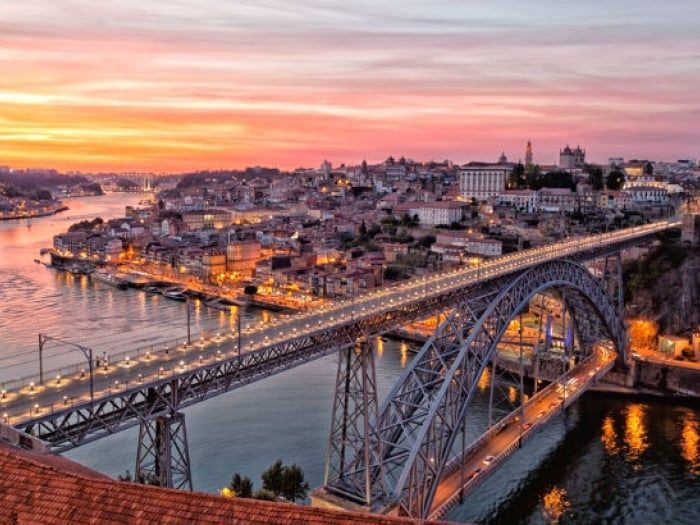 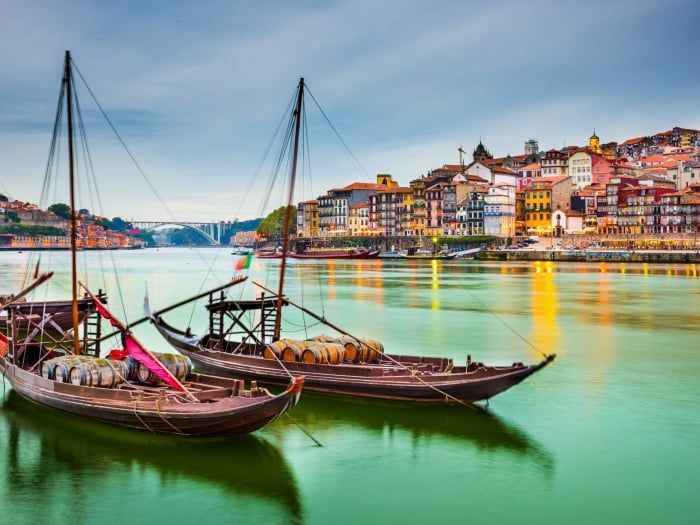 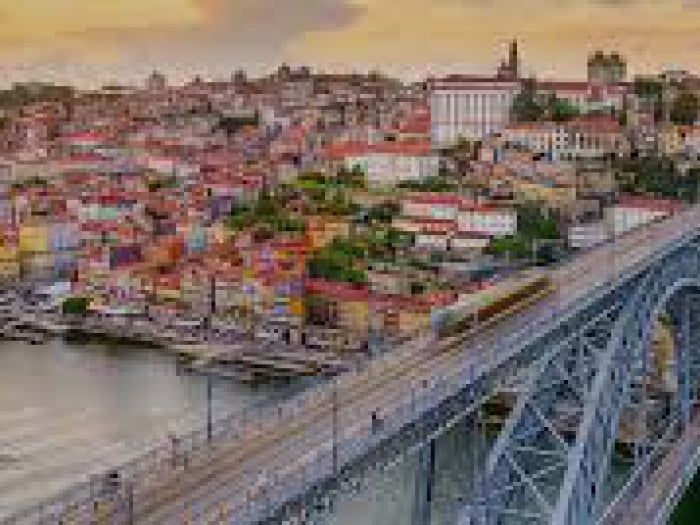 in Northern Portugal its settlement dates back many centuries, when it was an outpost of the Roman Empire. Its combined Celtic-Latin name was Portus Cale and has been referred to as the origin of the name "Portugal".

One of Portugal's internationally famous exports is port wine that is name after Porto. It is a city with a large young population and therefore has seen a gradual increase in gay and gay-friendly venues across the city. Portugal is probably one of the least expensive countries to visit in Western Europe so your money will go far during a visit.

Getting around Porto is pretty easy by both tram and buses but if you stay in the city centres then you can walk to most places including Gaia which is on the other side of the river where all the Port wine cellars are located. The tram system is relevantly new and is quick and clean. Though there is an underground the tram system is easier to fund you way around. Tickets are based on zones so you pay for the distance you travel.

The Tram line E (violet) connects the airport to city centre and take approximately 45 minutes costing less than €5 return. Places to stay There is as yet no exclusively gay guest house or hotels yet but there are a number of gay friendly places to stay. Generally, look for one of these hotels to stay in the city centre as you will be close to most of the tourist attractions.

The Port wine drink is named after the city and it has been produced in the city for over 100 years. Therefore, many of the tourist attractions are connected to port wine.

Ferreira Port Wine Cellar is a traditional experience where you can tour the wine making process and sample several Port wines with cheese. The address is Avenida Ramos Pinto 70, 4400-266, Vila Nova de Gaia

Sao Bento Rail Station is worth visiting to see in the stations entrance an impressive collection of tile art depicting Portugal’s 800-year history in a 360-degree massive display.

Bolhao outdoor market is a perfect quick stop for cake, coffee, and other assorted examples of beloved local favourite pastries.

The area around “Galaria de Paris,” called The Galleries, is where you’ll find the highest concentration of cafes, bars and lounges. By night, this area comes alive and becomes the pulsating nightlife spot for locals who love crowding onto the streets since drinking in public is actually still legal in Portugal.

Conceição 35 is a relatively new bar and is gay-owned. It’s a small but energetic place with a front bar and back dance floor. The crowd is also mixed but will likely be gayer than straight depending on the night.  The address is Rua da Conceição 35.

Pride Café is the only gay spot during the day and it opens up after lunch. It can be a bit difficult to spot as it’s located on the second floor. The address is Praça Marquês de Pombal, 13.

Zoom is the only gay specific club in town. It’s extremely popular and can be especially crowded on Saturdays. It’s in the city centre and a former warehouse. It attached and energetic crowd dancing to house music with cute go-go boys. The address is Rua Beco Passos Manuel 40.

Before the gay scene started to move to the city centre, they were located outside the centre.

Syndikato is an old gay bar located outside of the centre. It’s a gay institution in Porto. It is a bit of a dive bar and not fashionable with a mixed crowd. The address is Rua do Bonjardim 836 Pride is another bar on the same street as Syndikato. It’s a local favourite that’s been around before the nightlife starting moving to the Galleries area. It’s known for its flamboyant drag shows and attracts a slightly younger and alternative crowd. The address is Rua do Bonjardim, 1121

Café Majestic is an old favourite of politicians and artists, this glorious, historical coffeehouse uses a stunning combination of wood, marble, chandeliers, cherubs, and mirrors to show off. From coffee or Sangria to superb seafood dishes and cheesecake the ambiance is nice.

DOP Restaurant is a restaurant of renowned Portuguese chef Rui Paula whom creates traditional Portuguese dishes in a more modern and artistic way. They have a multi-course set lunch which is good value for money.

Fish Fixe is nice for outdoor dining for seafood. In addition to seafood, the wines, excellent service, and deserts keep both tourists and locals coming back.

Porto main event is the annual gay pride festival which start in 2018 and is held in July.

The Douro Valley is a wine producing region with river views, castles, breath taking monasteries, and worth taking a day tour of the Douro Valley, which normally includes wine tasting and lunch.