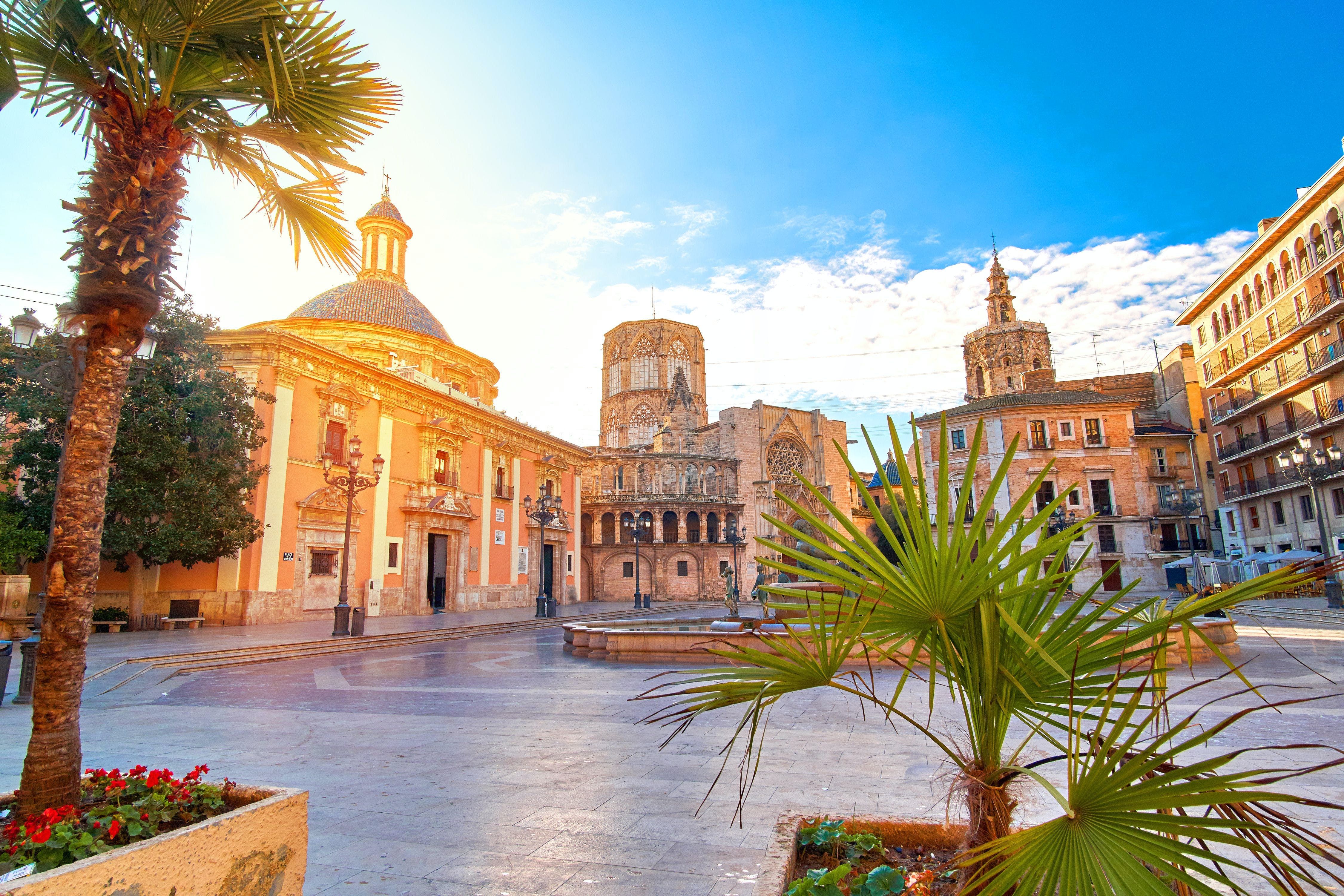 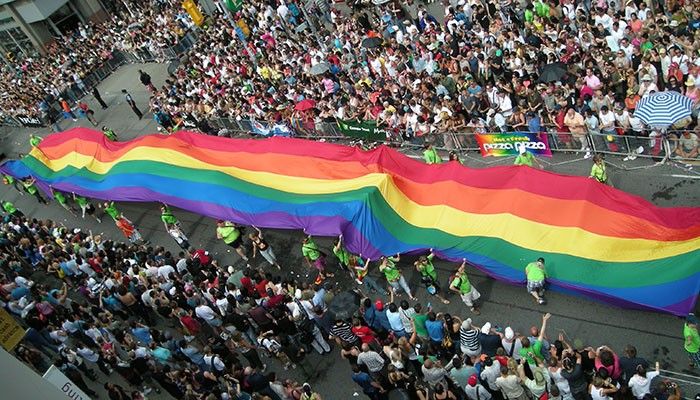 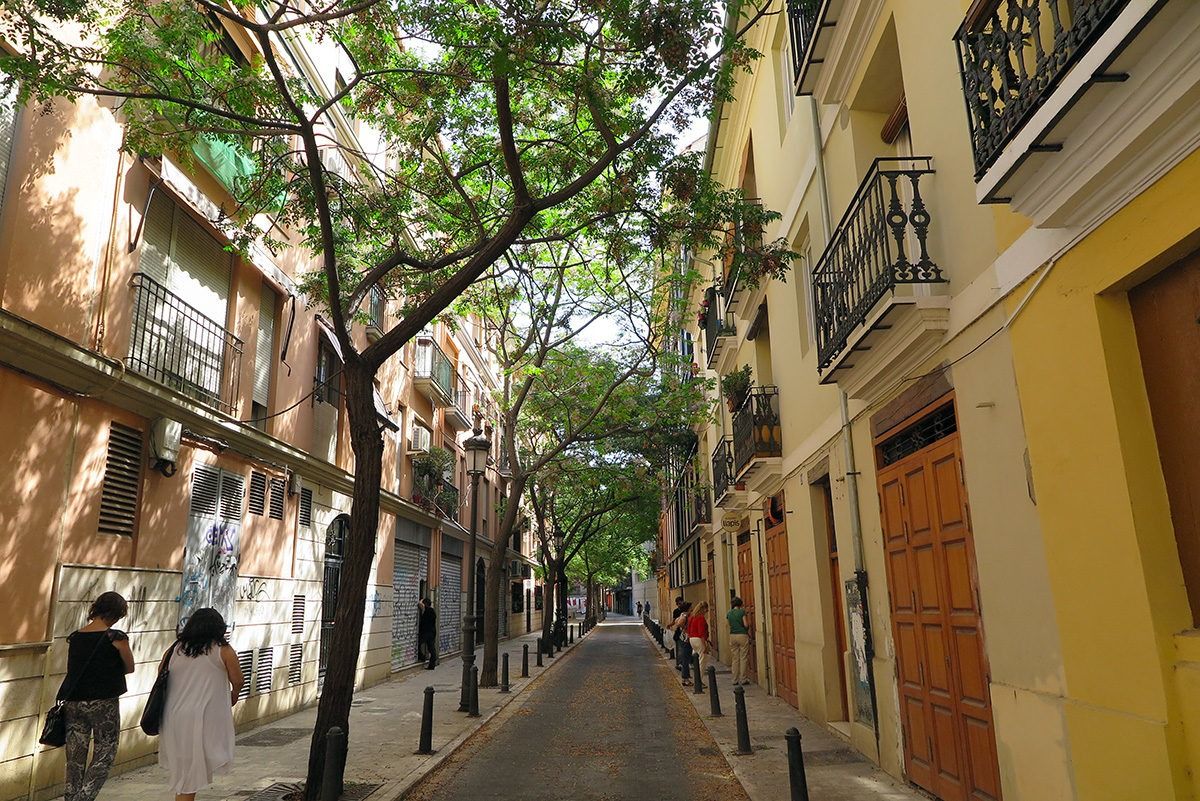 The city of Valencia is located on the south eastern coast of Spain, where the Turia River joins the Mediterranean Sea. The city's port is the 5th-busiest container port in Europe.

It is famous for the City of Arts and Sciences, with futuristic structures, such as the planetarium, the oceanarium as well as an interactive museum. Valencia also has several beaches.

Starting in the mid-1990s, Valencia, started the transformation from an industrial centre, to rapidly expanded its cultural and tourism possibilities. This transformation created a new vibrant city with many local landmarks restored. Whole sections of the old city, for example the Carmen Quarter, were extensively renovated. The Passeig Marítim, a 4 km long palm tree-lined promenade was constructed along the beaches of the north side of the port (Platja de Les Arenes, Platja del Cabanyal and Platja de la Malva-rosa).

This city transformation created a city with numerous convention centres and venues for trade events, among them the Feria Valencia Convention and Exhibition Centre (Institución Ferial de Valencia) and the Palau de congressos (Conference Palace). This gave the city a new lease of live and energy.

Valencia is known for its gastronomic culture and Paella was born in Valencia.

Spain is one of the world’s most gay-friendly country in southern Europe. Salamanca and Valencia have a generally high acceptance of LGBTQ community despite the catholic church along with growing LGBTQ scene.

The best way to get around Valencia is by metro. There are public buses but can be confusing to use and metro is much easier.

Just make sure you try to stay near the El Carmen gay area in Valencia if you are interested in the nightlife here. This emblematic neighbourhood is situated in the city's old quarter, the Ciutat Vella.

Valencia which has transformed in the 1990 to a vibrant city with numerous convention centre and exhibition centres also experience a transformation of the historic El Carme district in the Old Town at the same time and is home to the LGBTQ nightlife.

Desero 54 is a gay club popular with Valencia’s toned gay guys, a world-class sound system and plenty of international DJ events. There is one main large dance floor.

Cross is a late-night gay dive bar with drag shows that can be fun. Watch your belongings as we have heard hustlers frequently this bar.

The Muse is a spacious popular gay bar. With a mixed age crowd with majority gay out for some fun. An early evening place to meet for drink before moving on elsewhere.

Pub BUB is the popular bear, otters, panda, fetish-lovers and their admirer’s bar. A friendly bar with cheap drinks with 80s / 90s music for the older clientele.

Pub Dakota is a bar for the bears and leather with raunchy shows, themed nights and plenty of masculine vibes.

Playa de la Arenas is the closest beach to city centre that gets very crowded but there is no gay section as far as we are aware. The Valencia Gay Beach is actually Playa de l’Arbre del Gos in the south with a nude gay section half way down close to the sand dunes.

Thermas Romeo is a small sauna with plenty of rent-boys. Best avoided

Moratin 7 promoted as the ‘best gay cruising Valencia has to offer’ is in reality an overpriced bar also frequented by hustlers offering gay-for-pay. Best avoided.

There is so much to do in the city and much centred around food.

The famous El Mercat (Central Market) is foodie paradise and mecca for local produce and regional specialties since 1928. With hundreds of different places to try to sample the best of Valencia food and wines.

Museu de Belles Arts de València is a 17th century building with some of the best examples of Valencian & Flemish paintings.

City of Arts and Sciences is an entertainment-based cultural and architectural complex that really helped put Valencia on the map and has been named one of the 12 Treasures of Spain. This is whole day experience to explore its different components, museums, and architectural treasures.

L’Oceanogràfic is highly recommend aquariums and possibly the biggest in Europe with a unique open-air design and a unique under-the-sea dining experience.

Valencia Gay Pride takes place every year in June and well worth planning a trip to experience with a fabulous evening parade through the streets on the Saturday.

Valencia will host the Gay Game in 2026.