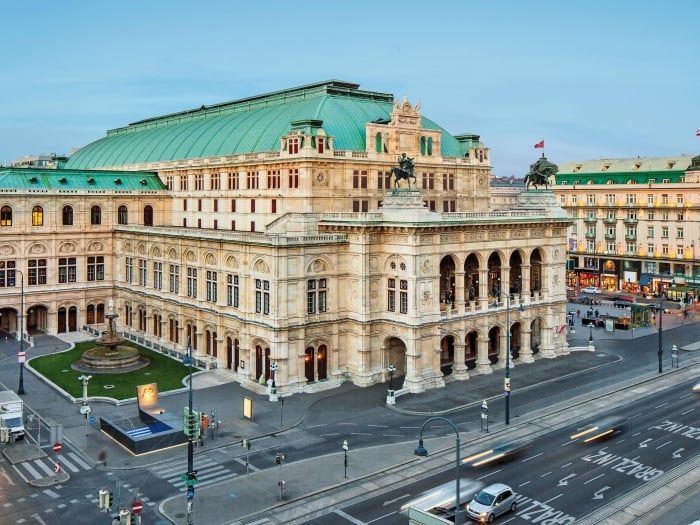 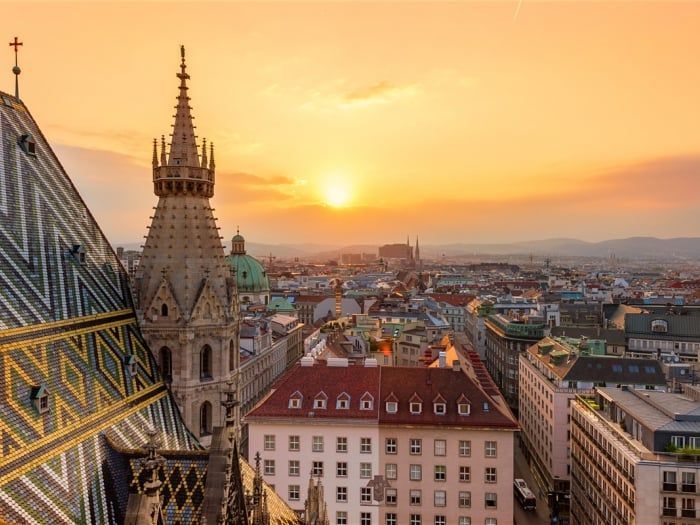 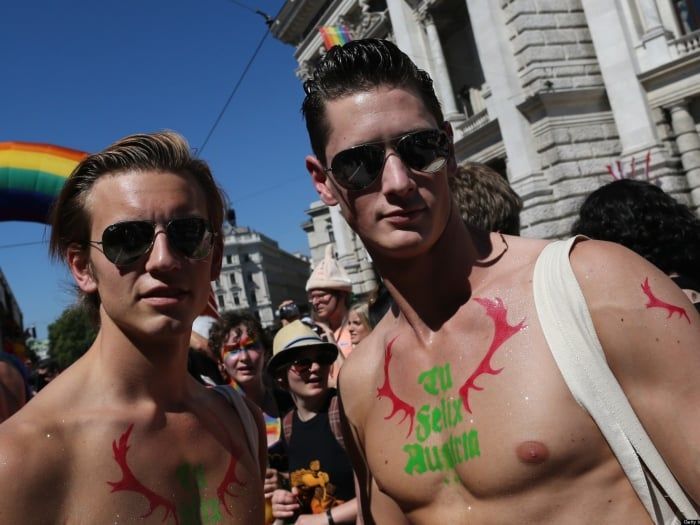 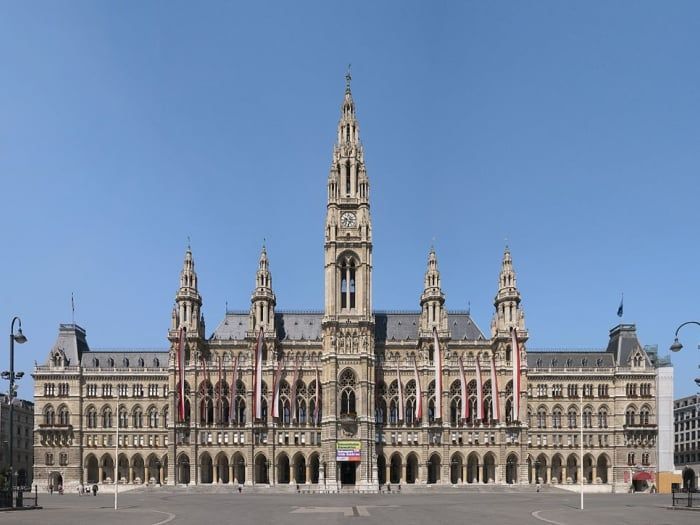 Vienna is the federal capital and largest city of Austria. The country is divided into nine states. Until the beginning of the 20th century, it was the largest German-speaking city in the world. Today, it has the second largest number of German speakers after Berlin.

Vienna is host to many major international organizations, including the United Nations and OPEC. The city is located in the eastern part of Austria and is close to the borders of the Czech Republic, Slovakia, and Hungary. Apart from being regarded as the City of Music because of its musical legacy, Vienna is also said to be "The City of Dreams" because it was home to the world's first psychotherapist – Sigmund Freud.

The city's roots lie in early Celtic and Roman settlements that transformed into a Medieval and Baroque city, and then the capital of the Austro-Hungarian Empire.

Vienna is one of those popular gay capitals of Europe with approximately 170,000 of the city’s inhabitants estimated to be gay or lesbian. Viennese gay life is attractive as there are plenty of cocktail bars, cafe hotspots, hangouts, meet-ups, fetish parties, saunas, clubs and discos all over town.

Vienna has an extensive public transport network provided by buses, trams and 5 underground metro lines (U-Bahn). In addition, there are over 50 S-train stations within the city limits.

The railway system connects Vienna with other European cities such as Budapest, Bratislava, Munich, Prague, Venice, and Zurich that are within a few hours train ride away.

The easier way to get around the city is walking and using the U-Bahn metro lines.

Vienna is served by Vienna International Airport which is located 18 kilometres (11 miles) southeast of the city centre.

There are 3 modes of transportation available when travelling from Vienna International airport (VIE) to the city centre of Vienna: Taxi, Train and Bus.

A Vienna airport taxi will cost approximately €40 and it will only take 20 minutes to reach the downtown area of Vienna.

When it comes to travelling by train, travellers have 2 options. You can either take the City Airport Train (CAT) or the public Schnellbahn S7.

City Airport Train (CAT) connects the airport with the transport hub at Vienna Mitte non-stop in only 16 minutes.

Express train S7 between Vienna Airport and Vienna Floridsdorf  takes 37 minutes as the train makes a number of stops. As the airport is located outside the Vienna city zone you will need to buy an extension ticket from the Vienna city centre to airport outer zone.

There are also bus connections from Vienna Airport to Vienna city centre and other parts of the city via Vienna central station.

Vienna is a city with a few as number of very gay friendly places to stay. It is a city that has many conventions and corporate events so it is always wise to book your accommodation in advance to guarantee availability and choice.

The city is relatively small and easy to get around so would recommend you stay in the Inner Stadt area of the city which is centre of city.

Major tourist attractions include the imperial palaces of the Hofburg and Schönbrunn.

Cultural highlights include the Burgtheater, the Wiener Staatsoper, the Lipizzaner horses and over 100 art museums.

The city is also famous for the composers who lived in Vienna including Beethoven and Mozart so some of the tourist attractions are where they lived or where buried.

The historic Hofburg Imperial Palace has gay history connections as it is where the controversial Emperor Ludwig Viktor who frequented the Kaiserbrundl bathhouse in his day and was exiled to a remote castle for an infamous incident that took place at the baths with an Austrian army officer.

Viennese cafes have an extremely long and distinguished history that dates back centuries and plays a large part in making coffee a popular drink.  Some of the oldest coffee houses in Europe are unique to Vienna. Viennese cafes claim to have invented the process of filtering coffee.

Within Vienna are two types of gay scene. The trendy bars, café and clubs and the cruise bars. The most popular and more established places to go out are summarized in this list.

The Eagle Vienna has a front bar where you can meet and mingle with other leather & jeans men. The back offers a large cruising area with all sorts of dark corners, cubicles & hot sling room. Address Blumelgasse 1.

Felixx is a trendy high-end place to hang out with friends, sip cocktails, and see & be seen. The crowd are cute and the service is good. Address Gumpendorfer Strae 5

Hardon is where the men of LMC Vienna meet and play at Hard On every Friday & Saturday from 10 pm and Sundays from 9 pm. Address Hamburgerstrasse 4

Mango is a place popular with boys and the younger crowd in the middle of the gay Vienna scene. Music is from the 70s, 80s, & more recent in this tiny bar. Address Laimgrubengasse 3

The Sling is a big cruise bar. Normally busy early morning or late at night. The bar and downstairs play area. Address Kettenbruckengasse 4.

Village Bar is another bar owned by the same people whom run Felixx. It is trendy with music video wall and good music directly in the gay scene of ​​Vienna. Address Stiegengasse 8.

Why Not Club is the only entirely gay club in town with three bars and some the cute and hottest Austrian guys hang out here after midnight. Address Tiefer Graben 22.

As Vienna is famous for coffee house there are many popular gay café restaurants include Cafe Berg, Bar Restaurant Cafe Willendorf, Motto and Cafe Savoy.

Kaiserbrundl is a famous restaurant and sauna combined. You decide if you try the restaurant before or after the bathhouse. Address Weihburggasse 18-20

Plan your visit around one of the many large events like the popular Life Ball, Rainbow Parade, Rainbow Ball, and Wien in Schwarz.

The world-renowned charity event Live Ball is in spring, Vienna Pride with the Rainbow Parade in June, and Wien in Schwarz (Vienna in Black) in October.